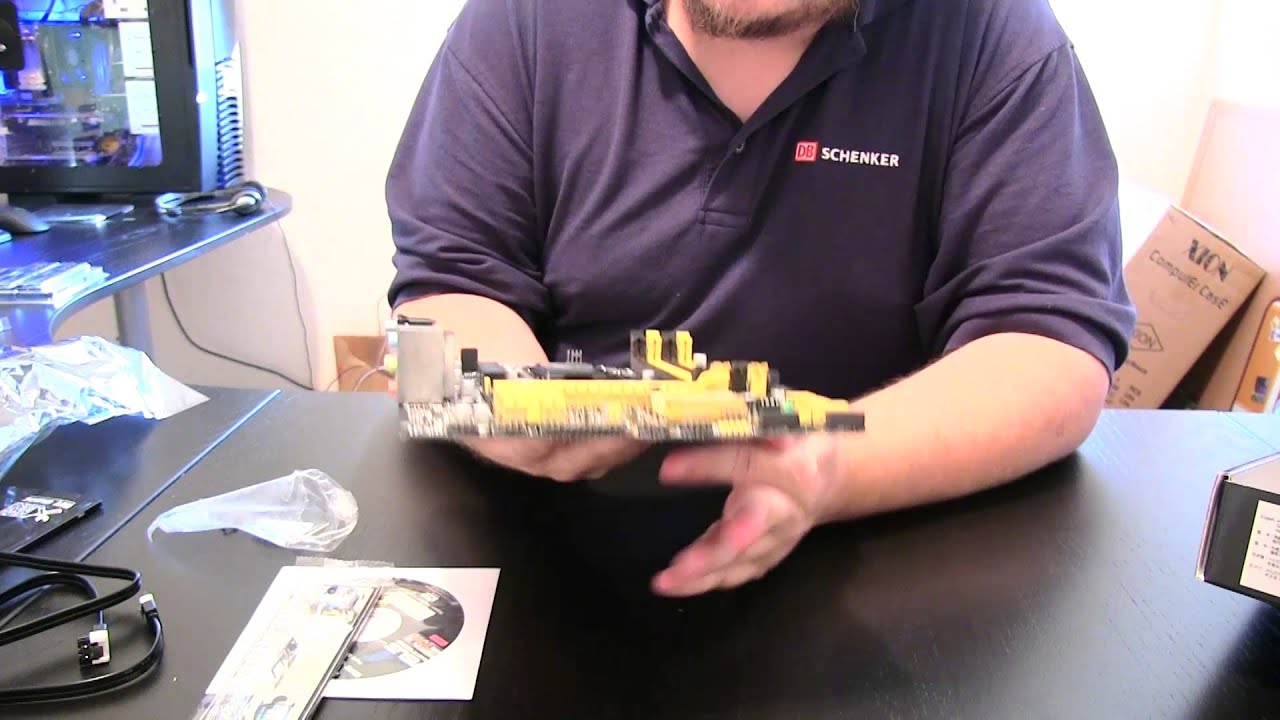 Unboxing and overview of the ASUS B85M-G Micro ATX motherboard.
Benchmarks are included at the end of the video.

Music provide by and used with the permission of Deep Sky

you can check out more of their music here: 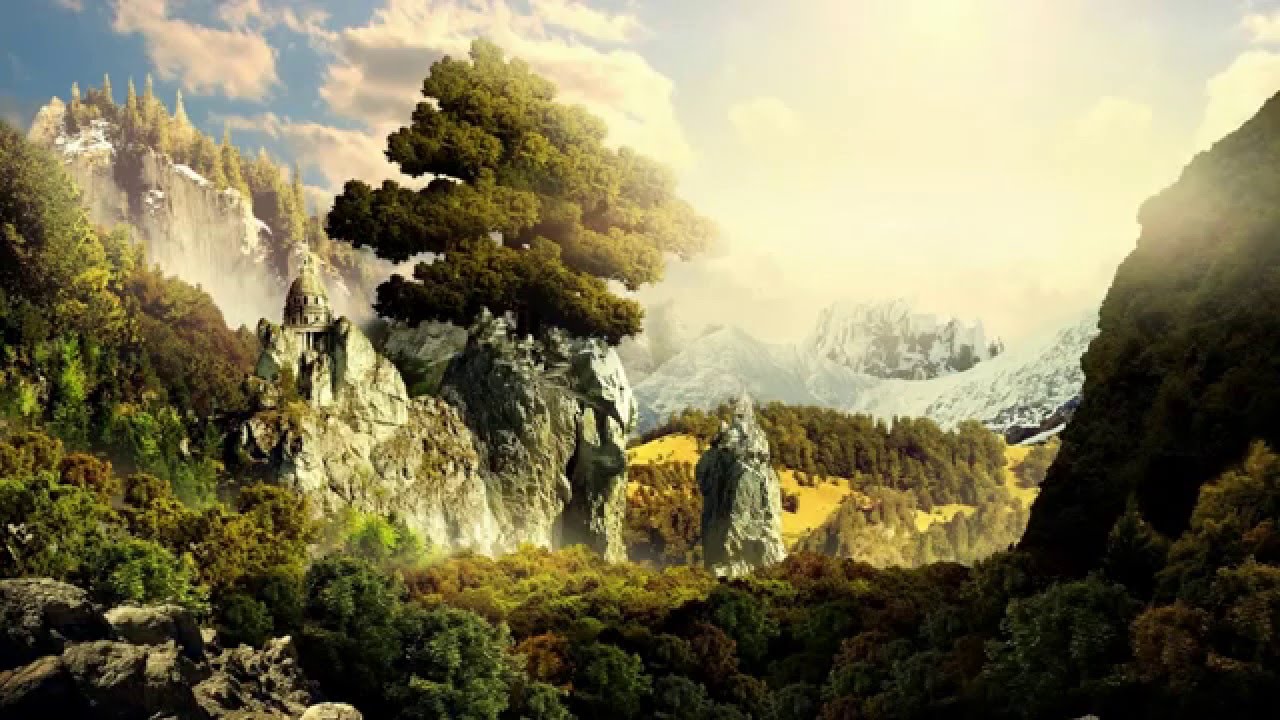 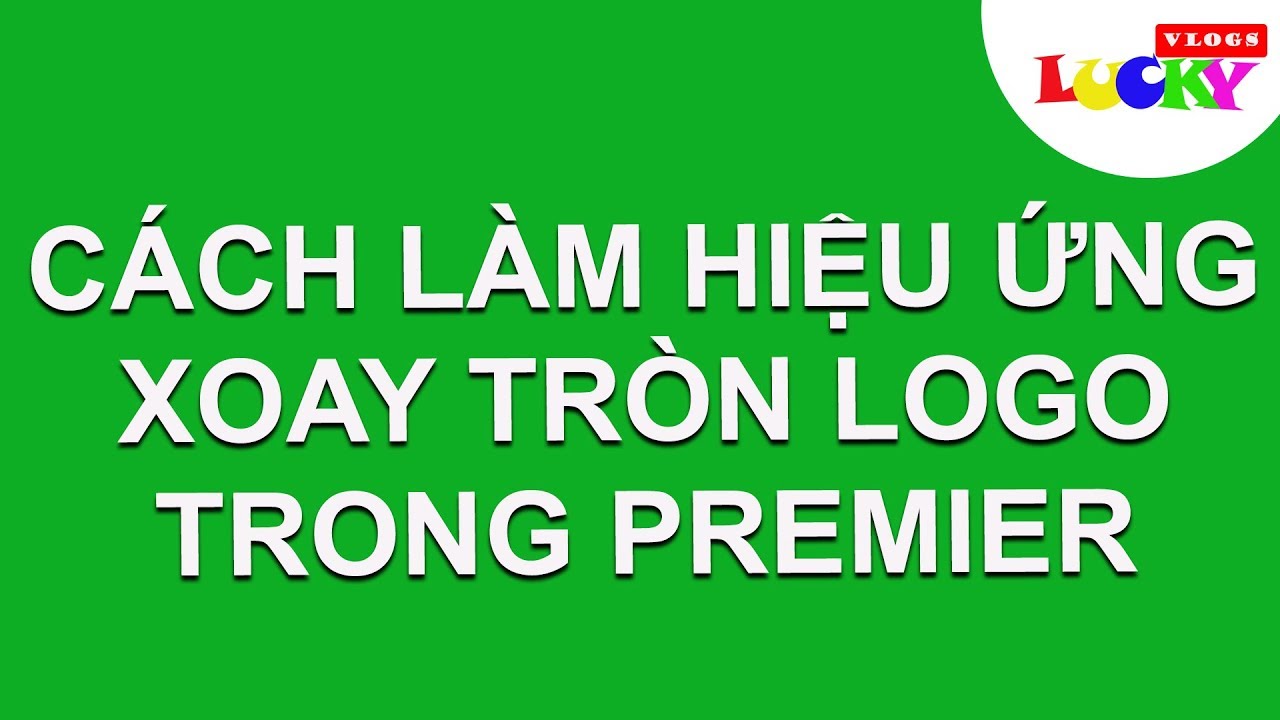 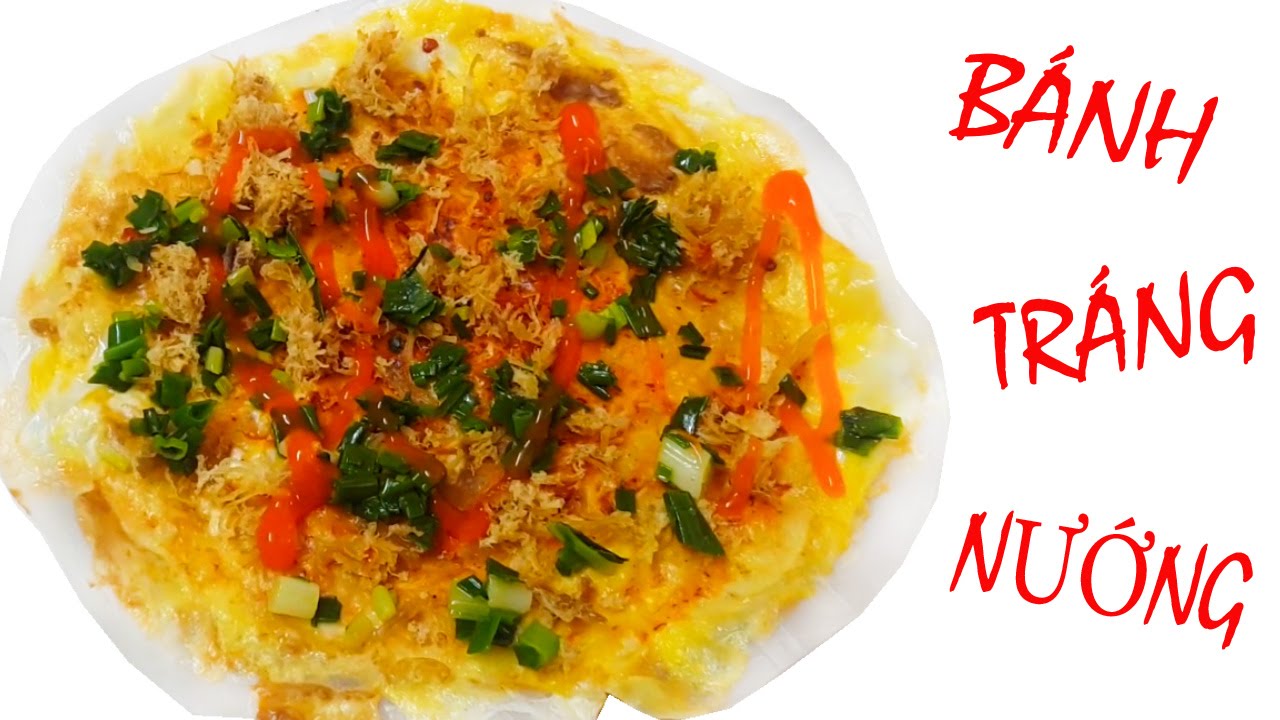